NTX John sent photos of the seed heads of Hollyhocks.

These towering cottage garden plants are a food source for painted lady caterpillars , attract bees and other pollinators in the summer.

Left behind now are neatly packaged seed pods rather like a filo pastry bag. 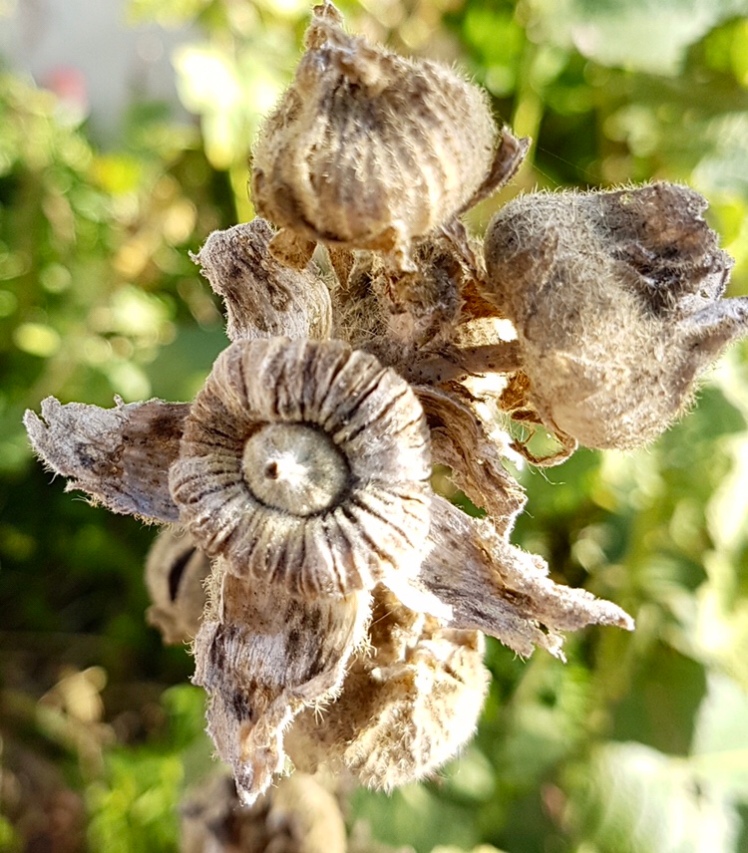 Inside these papery exteriors the disc like seeds are packed perfectly.

The seeds are papery and light , birds may eat them but also they will be carried by the wind, not large distances but extending hollyhock patches. 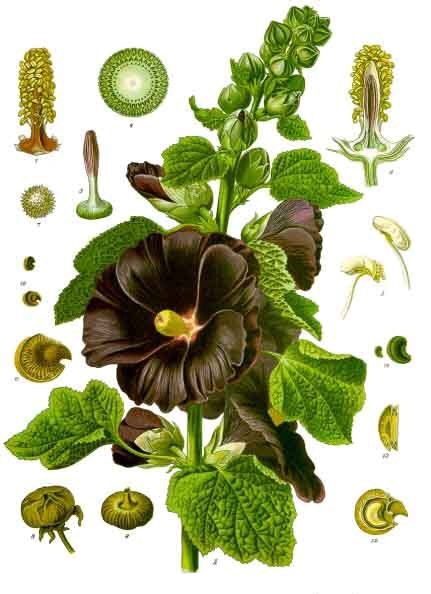 The individual seeds in black and white to emphasise their shape. 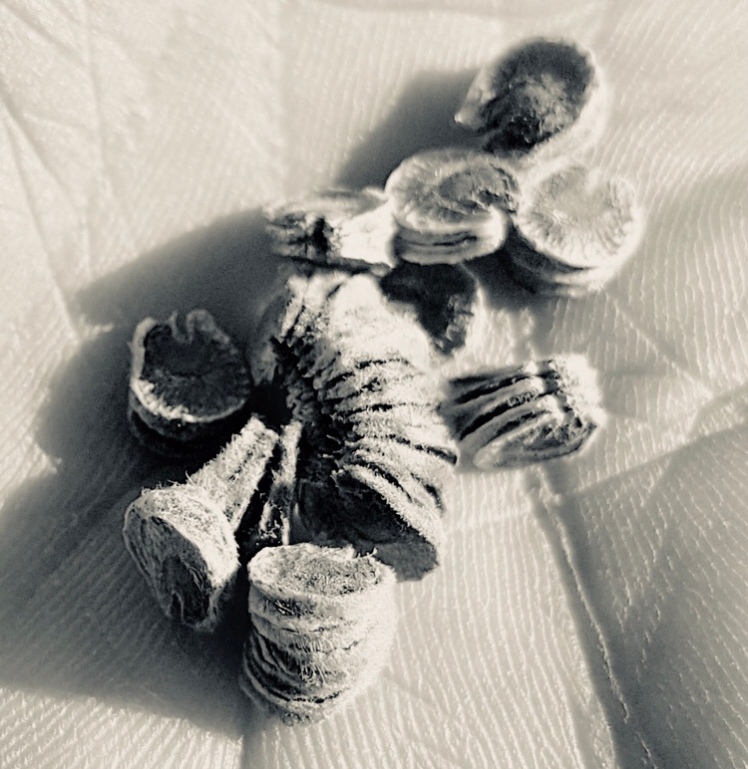 The Hollyhock is a biennial plant and was imported to Europe via Southwestern China around the 15th Century, where it used as an ornamental, but was also thought to help with relieving constipation and as an anti-inflammatory, primarily being used as a mouthwash for bleeding gums.

We love Hollyhocks because they are part of a ‘cottage garden’ look. They also are great for insects particularly butterflies and bees and my favourite this year hoverflies.

The colour of Hollyhocks is very varied and often different each generation. I have had dark red almost black that have produced pink and white seedlings. 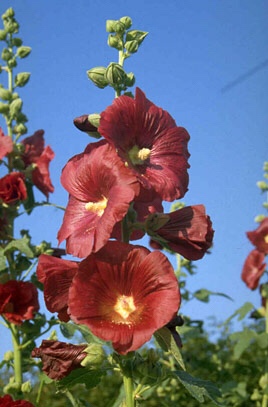 The seed heads are brilliant pieces of botanical design and engineering .

A NTX badge is on its way to John , thanks for the photos and observations.