Ten miles out into the Atlantic from the Brittany coast are the glorious Glénan Islands. We took a guided tour of the circular archipelago of islands and were amazed . Officially this archipelago is made up of 22 islands, 7 of the main islands have a building on them. There are as many rock outcrops as days in the year poking their heads above the waves.

The area inside the circle of islands is a lagoon called la Chambre. The waters surrounding the islands are exceptionally transparent.

This map shows the positions of the main islands.

Human stories related to these islands are interesting and include famous sailing schools, pirates, lighthouse keepers and seaweed burning. However it is the natural wonders and beauty that speak volumes.

The islands were classified as a site of natural beauty in 1973. 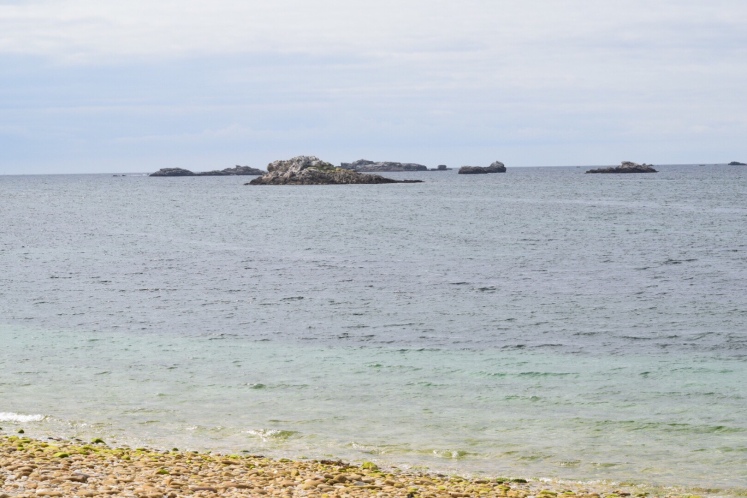 In 1974 part of the island of St Nicholas became a nature reserve because of the discovery of the small place yellow narsissi des Glénan . This was first discovered in 1803 by a chemist from Quimper. This protection has meant that the number of plants has increased from 1000 in 1980 to 150,000 in 2010.

The plants along the sand dunes were brilliant- 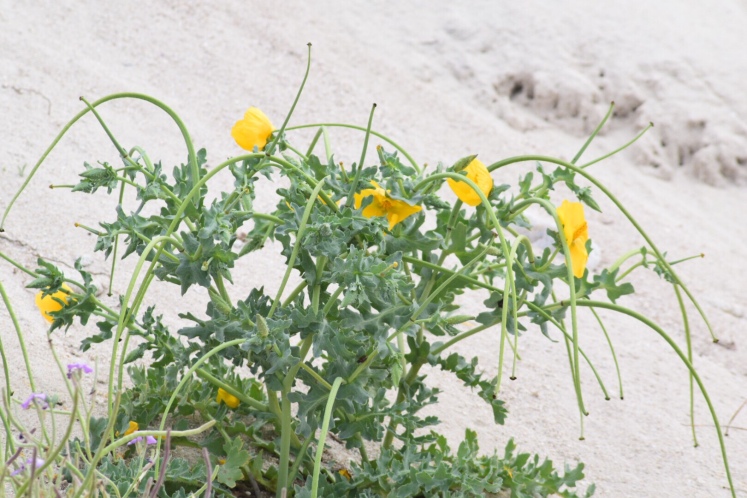 The horned poppy (Glaucium flavum), named after its long curling seed pods. When snapped the stem exudes a yellow sap which is poisonous. 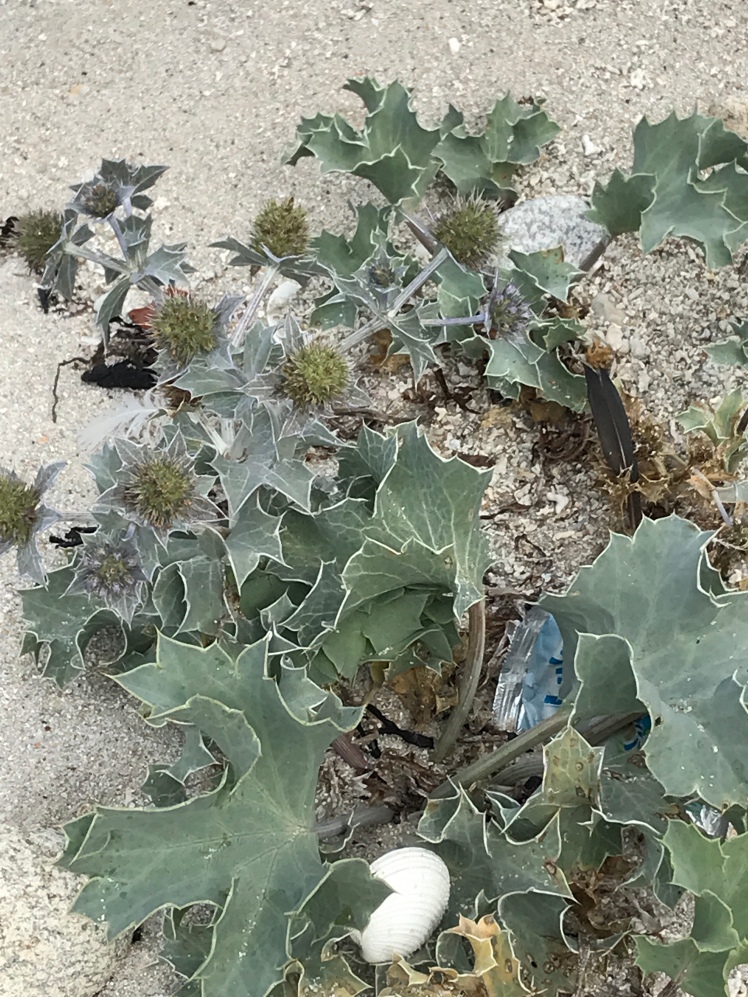 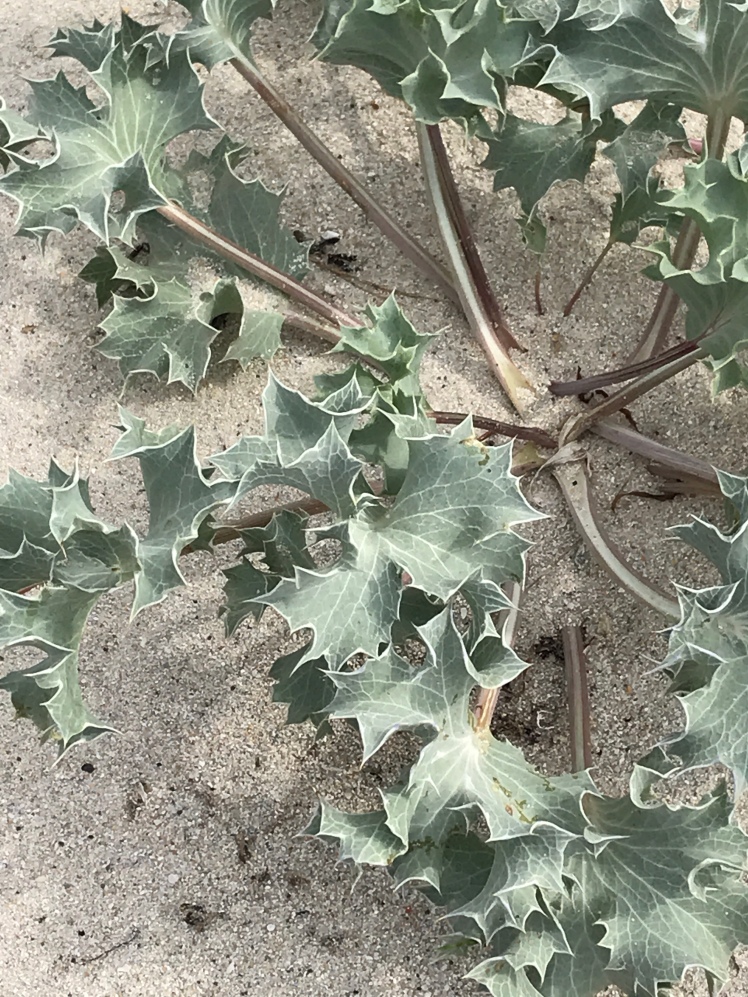 This plant is closely related to carrots , I found this interesting nugget of information about it:-

In Elizabethan times, the flowers of Sea-holly were used as an aphrodisiac and were even mentioned by Shakespeare as such. The deep roots were also once sold as sweets, having been pulped and sugared first.

These islands need time to really explore and I definitely will go back to walk around St Nicholas and it would be amazing to sail and land on the sand bars.

In France in the supermarket they sell these brilliant books for 5 euros, I have bought two and they are excellent. Next trip I will add to collection and in the meantime improve my French !!

I will add some more posts about the birds and rocks over the next few weeks, there was so much to see and be amazed at. Looking forward to next time !